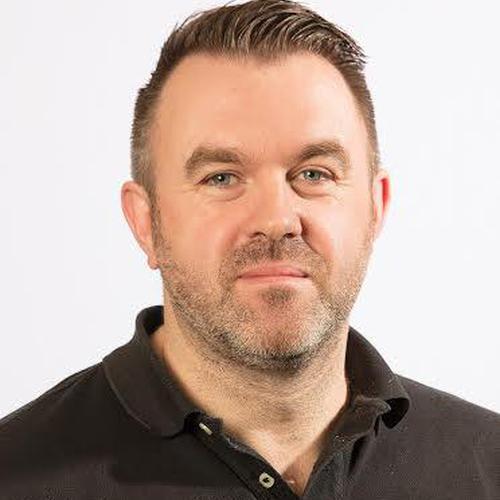 Talks covered by this speaker

Richard has over ten years experience in Digital, Efficiency and Change. He has extensive knowledge of both the public and private sectors, with experience in Sales, Operations, Policy, Contract Management and Contract Performance before moving into Digital.

In his time in local government Richard wrote one of the first Cloud Technology Strategies, negotiated the first direct deal with Cityfibre, worked on the Connecting Cambridgeshire Fibre broadband project, won AWS’ City on a Cloud competition, was a member of the team that won The Worlds Smartest City in 2015, was named as one of the first Digital Leaders 100 club members and named as one of Computer Weekly’s rising stars (2015).

Richard also featured in Forbes magazine for his work on Digital City Peterborough, bringing all the layers of infrastructure, cloud technology, the public sector and the private sector to grow Peterborough’s Digital and Technology sectors.

Richard is also a keen public speaker having spoken across the world on cloud computing and is a judge for a number of computing and digital awards.

Richard has also published his second book - “Be The Five - Digital confidence: a simple process for digital success” available now on Amazon.

Outside of work Richard has an avid interest in sport and travel.

Your logo could go here!

If you'd like to get your brand in front of attendees following the categories this speaker is talking about (on this page, via email and during each talk) contact us.
We use cookies This website (and some of its third-party tools) use cookies. These are important as they allow us to deliver an exceptional experience whilst browsing the site.